The DJIA Gets a Major Shakeup on August 31st

Three of the 30 companies are changing, including its oldest member

Newspapers, radio, and TV news programs refer to the Dow Jones Industrial Average every day, calling it the Dow, the Dow Jones or even the DJIA. Economists, financial planners and investors pay close attention to its daily changes and longer trends.

Well, on August 31, 2020, prior to the opening of trading, oil giant Exxon Mobil, pharmaceutical behemoth Pfizer and defense contractor Raytheon Technologies are out of the DJIA while cloud-software seller Salesforce, biopharmaceutical company Amgen and manufacturing giant Honeywell are in.

But what exactly is the Dow Jones Industrial Average and why does it matter?

The DJIA tracks the market performance of 30 American companies, but initially it had only 12 stocks and included such golden oldies as American Cotton Oil Company, U.S. Leather Company, and Distilling & Cattle Feeding Company. In 1920, the Dow expanded to 20 stocks and then to 30 stocks in 1929.

Due to its age, the Dow Jones Industrial Average represents a continuous chart of our nation’s economic growth, along with its ups and downs:

Comparison to Other Market Indexes

The DJIA is one of the big kids on the index block. It is a blue-chip index, meaning that it is comprised only of publicly traded companies that are well-established, financially stable, and very large.

Some market observers argue that broader indexes like the S&P 500 or the Wilshire 5000 are a better way to measure the status of the stock market. Because the Dow has only 30 stocks, they argue, it does poorly in showing the total scope of the market. However, others note that the stocks in the Dow tend to perform similar to the market as a whole because the companies are large and the stocks are frequently traded.

Changes to the Dow

While the Dow has always contained the heavyweights, the exact composition of the Dow has changed at various times over the last 120 years, even though most individual stocks stay in the Dow for years.

As the economy moved from heavy industry to consumer goods to technology, the Dow’s membership has changed to reflect the market. But when one company enters the Dow, another has to leave.

General Electric was the last of the 12 originals remaining in the Dow Jones Industrial Average. Although it was removed from the Dow for 6 months in the 1890s and from 1901-1907, GE had been a continuous member of the Dow since 1907. But in June 2018, the stewards of the DJIA announced that GE would be replaced by Walgreens.

That left Exxon Mobil, a member since 1928, as the oldest member of the Dow. But on August 31, 2020, prior to the opening of trading, Exxon Mobil, Pfizer and Raytheon Technologies are out of the Dow and Salesforce, Amgen and Honeywell are in.

The move was made to “diversify the index by removing overlap between companies of similar scope and adding new types of businesses that better reflect the American economy.”

Current Members of the Dow

So, who decides which companies are allowed into the club of 30 companies used for the Dow Jones Industrial Average Index? Surprisingly, newspaper editors!

The current membership of the DJIA is as follows:

No matter what you think of the Dow or its components it is a useful index in many ways, as are the other market indexes. And that is why most financial planners will recommend that you measure your success by tracking several different indexes on a monthly, quarterly, yearly and multi-year basis. 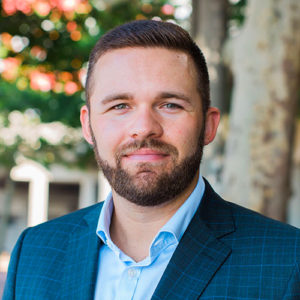 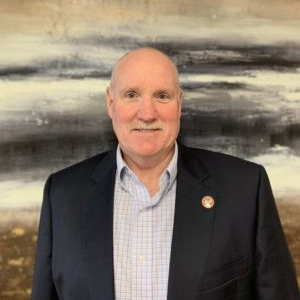 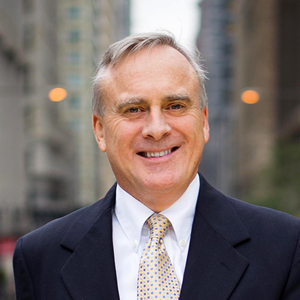 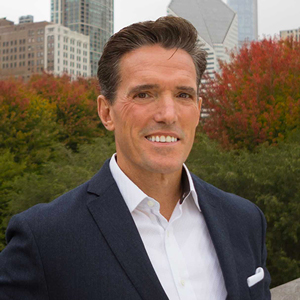